Where does our story begin?

Everything started back from when we were children, we spent all of our time together, playing, experimenting new things and always improving ourselves. Mostly because we are brother and sister and we had to like one another. We are kidding, but it is true and this is how our story as founders of Wingravity started.

I am Corina, talkative and sensitive, the one with the business experience and I am Daniel, the funny guy with the software development expertise. Our parents taught us the meaning of work, dignity, respect, and to always stand our ground in a world where many go wherever the wind takes them.

What triggered us to start Wingravity? What was the conflict or struggle that started it all?

We both had our individual jobs before starting Wingravity. Since childhood, Daniel was passionate about IT and made his way out through different roles in software development. Corina actually studied finance and banking, and worked in different fields of business, from management, hr to marketing and strategic planning.

So, combining each one of our experiences, the fact that we complement each other very well professionally, we decided to take upon a challenge. Because we wanted something different for ourselves, to be able to create our own way of work and the terms and conditions that we enjoy.

A dose of courage and a touch of madness and we decided to become entrepreneurs. We always liked to learn from our mistakes without being afraid to make them. And why not dream and work for competing with the big IT companies.

Another reason is that we saw opportunities where others only saw roadblocks.

The beginning was hard because we’ve put in a lot of effort and the problems seem to appear everyday. Having a limited budget didn’t help us to get to the results we’ve been expecting. But we think that thanks to those kinds of obstacles, we were able to always come up with more creative coping mechanisms, almost every single time.

As we said it wasn’t all daisies and roses, juggling with so many responsibilities got us tired sometimes, especially when making this transition from an employee to an entrepreneur. But where there’s 2 the power is bigger, and we had our aces being brother and sister, always pushing each other to be better. (a bit of family competition always helped).
The hardest thing was to keep going when getting stuck. This required a lot of ambition and a common desire to succeed when no one gave us any chance.

It’s not easy, but it’s still within reach!

Critical milestones that changed our path along the way

We started working remotely and the first thing with who we had to fight with was actually the other people’s mindset, which sometimes gave us a rough time. They kept saying that there is no chance that we are going to make it, we are crazy and we are going to lose everything we’ve worked for so far.

But you know what? We were remote even before it began to be something cool!

There was so much to do, each activity requires more energy than you can give and at one point everything becomes cumbersome. Luck plays an important role sometimes, especially when it comes to knowing the right partners.

Besides financial instability, we’ve been facing the difficult task of finding enough workforce. It takes a will to match our growth potential and to develop oneself alongside us in a startup environment. It’s quite often that each of us does things outside the job description, which means that the opportunities for learning and growth are unlimited.

The turning point that changed everything

We set out to make Wingravity a company that’s recognized globally. Had it been a local project, we could have lived with it. But you know, it’s always better to aim high, because it keeps you in constant learning, especially when this meant it would be even more difficult to make the transition from a local to a global mindset.

Our main concern was to manage the time and money we had to move to the next level without either of them running out.

Later on, we faced problems in finding the right people that would contribute to the survival and growth of Wingravity. For a startup company can be hard to create and go through the process of recruitment, because it requires quite a lot of time, a time we could have spent focusing on other areas of our business. But that also taught us that not having the right people can lead to severe bottlenecks in the activity.

But as you can already figure it out, we faced another challenge. Once we started growing we realized that we had the right people now, but yes, in the wrong roles.

Just another lesson for an entrepreneur lifestyle. Now we have reached the point where we know what we are looking for and how each role can help us reach our goals.

Being an entrepreneur means much more than any other role in anyone’s resume. The fact that you launch a successful startup shows that you can do just about anything. I know it’s easy to say that, but doing it takes a lot of effort, a high-energy output and time that you will never get back.

What’s the moral of our story? Where we are today

With all that being said, it was and still is hard, but it is also amazing to see how we grew during the years and during everything that happened and it’s even more spectacular to see how you create something for nothing, just based on hard work, a desire to be better and alongside the right people.

Want to try it out, have courage, stay tall and just believe in your dream! 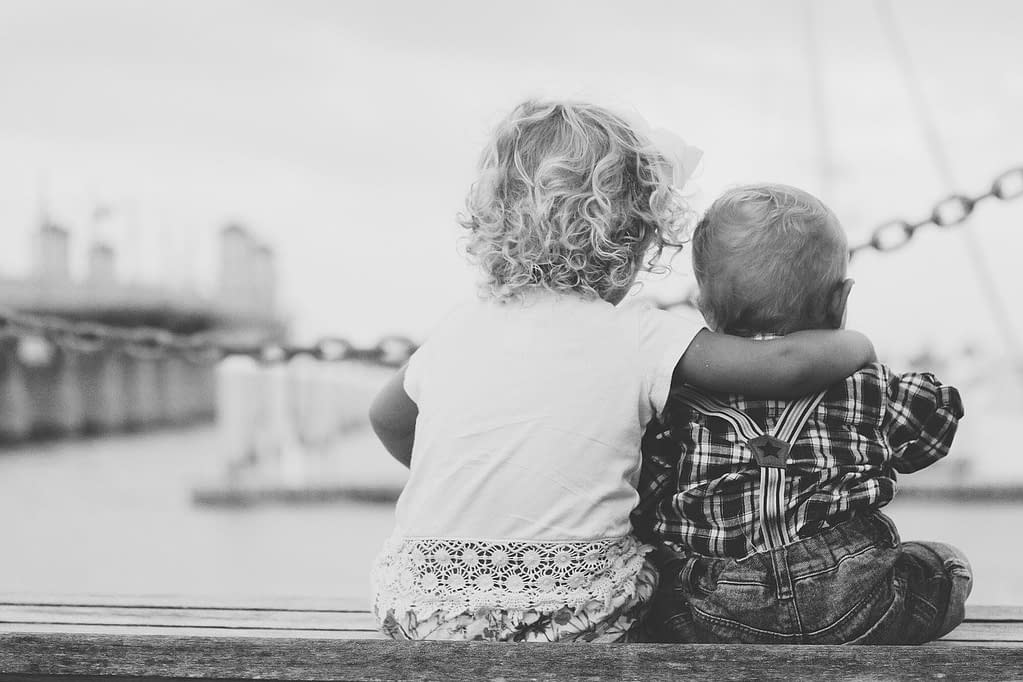 Where does our story begin? Everything started back from when we were children, we spent all of our time together, playing, experimenting new things and always improving ourselves. Mostly because we are brother and sister and we had to like one another. We are kidding, but it is true and this is how our story […] 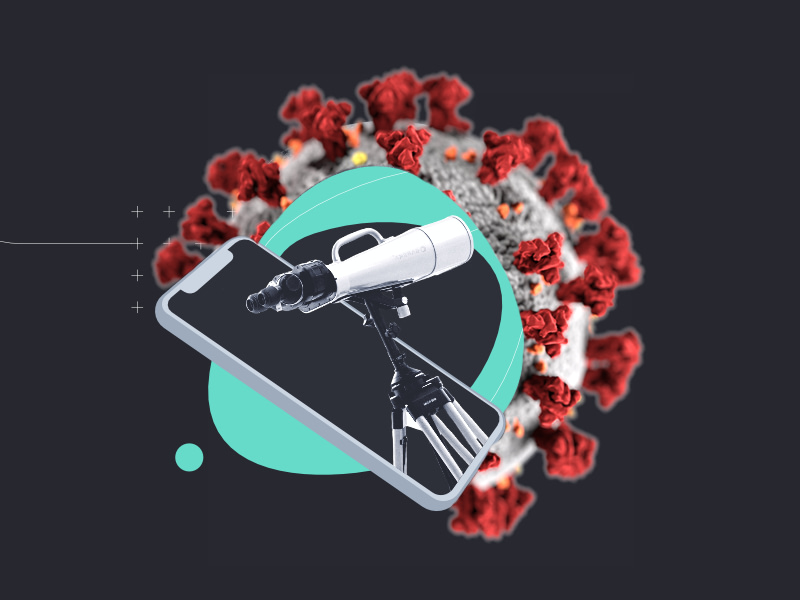 First of all, we are privileged to be active in the software industry as we are better than a lot of people from other industries because we are pretty familiar with working from home.  We were more than prepared for this, since Wingravity was born as a remote-first company and 80% of our colleagues are […] 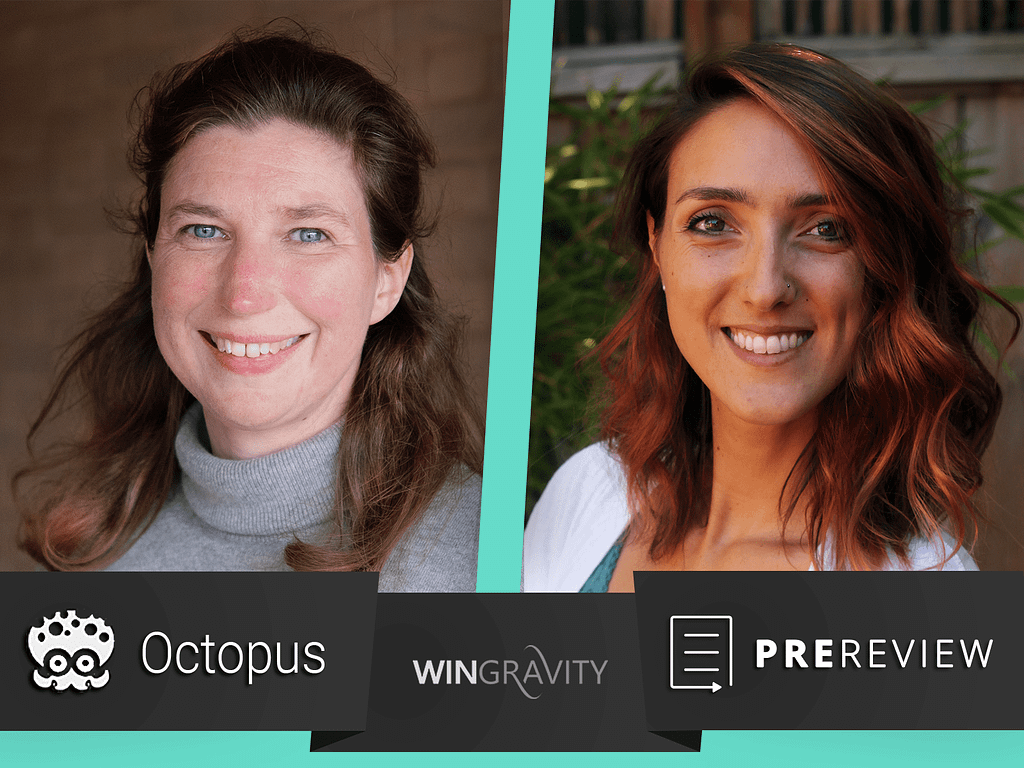 Even though tech is still a male-dominated industry, there are numerous #WomenInTech who are pioneering success with empathy and vision.  The Wingravity team was lucky to meet and work in 2019 with two incredible women: Dr. Alexandra Freeman – Executive Director at Winton Centre for Risk & Evidence Communication, Cambridge – the creator of Octopus […] 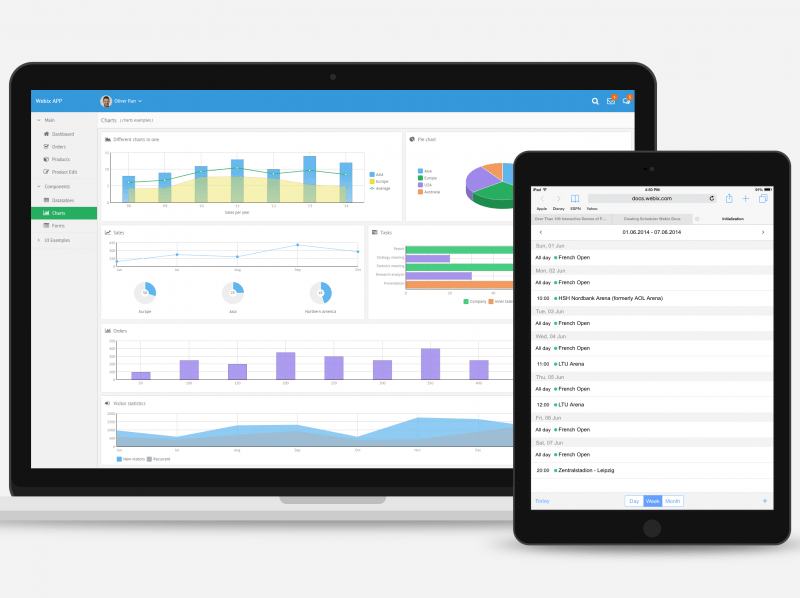 While the “native vs. hybrid vs. responsive apps” debate is a topic that we’ll leave for another blog post, it’s important to discuss why web apps should fit any form factor. Throughout the day, we switch from one display to another and we expect our beloved apps to look and work the same in all […]

3 of the Best Node.js Applications for a Dose of Inspiration 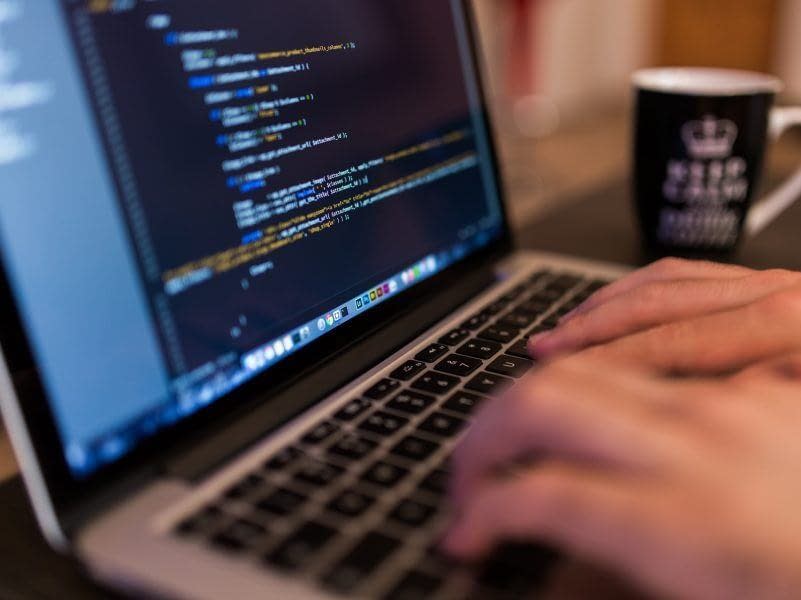 In our previous blog post, we discussed why Node.js is the best option for building web apps. Now we’re going to show you some practical examples so you can better understand why this is the runtime environment of choice for many top tech companies. We’ve listed 3 of the best Node.js applications, which will hopefully […]

Why Node.js Is Your Best Option for Building Innovative Web Apps 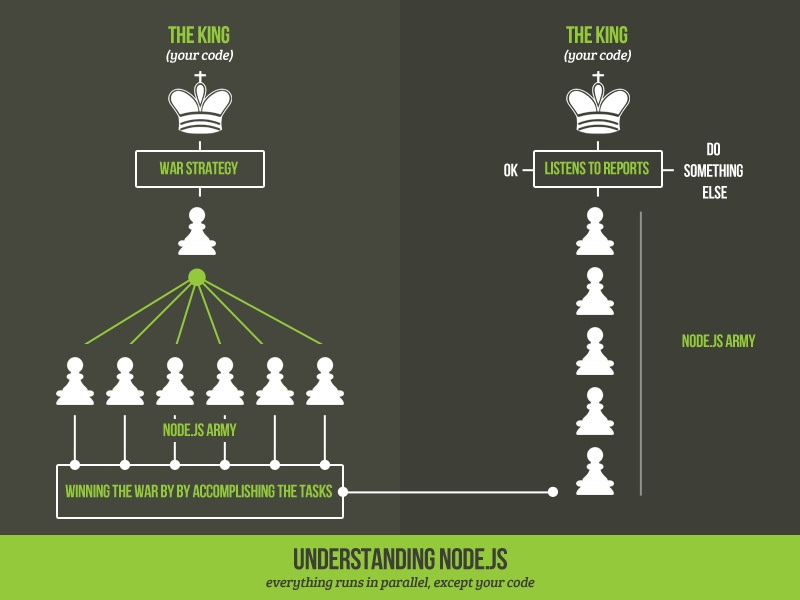 Oh, don’t you hate it when you hear someone talking about a new technology for developing innovative web apps and your first thought is “I have no idea what you’re talking about!” Like that one time when you attended a digital conference, and on the lunch break some young, geeky-looking guy approached you: “Have you […]

Without wanting to downplay the gravity of the cur

Normally this weekend we would have held a joyful

Thank you for choosing us. We truly appreciate all

How easy is it for you to stay focus on the things you have to do?🤦‍♂️
Daily life as a programmers 🤣
#wingravity #wingravityteam #entrepreneurshiplife #business #remotework #software #developer

#collision2021 We're thrilled to announce that Slashscore is participating as a featured #AI startup at one of the biggest tech conferences around the world! See you at @CollisionHQ 2021! #CollisionfromHome #Startups #Tech #Slashscore

A dose of courage and a touch of madness and we decided to become entrepreneurs. We always liked to learn from our mistakes without being afraid to make them.
Check out the Founder's Story👇
https://www.wingravity.com/blog/founder-story/ #wingravity #development #entrepreneur